Kanev is a historic city located in Cherkassy region of central Ukraine, center of Kanev district. Kanev is located on the Dnieper River. The city’s estimated population is 25 224 (as of 2015).
In XIX – beginning of XX century it was center of Kanev Yezd of Kiev Gubernia.

Jewish settlement began in the end of the XVII century or the beginning of the XVIII.

In 1910, the town had a synagogue, two prayer houses, two male and one female government-sponsored schools. Before WWI most of the petty trade in town was in Jewish hands, all groceries and textile shops as well as others. 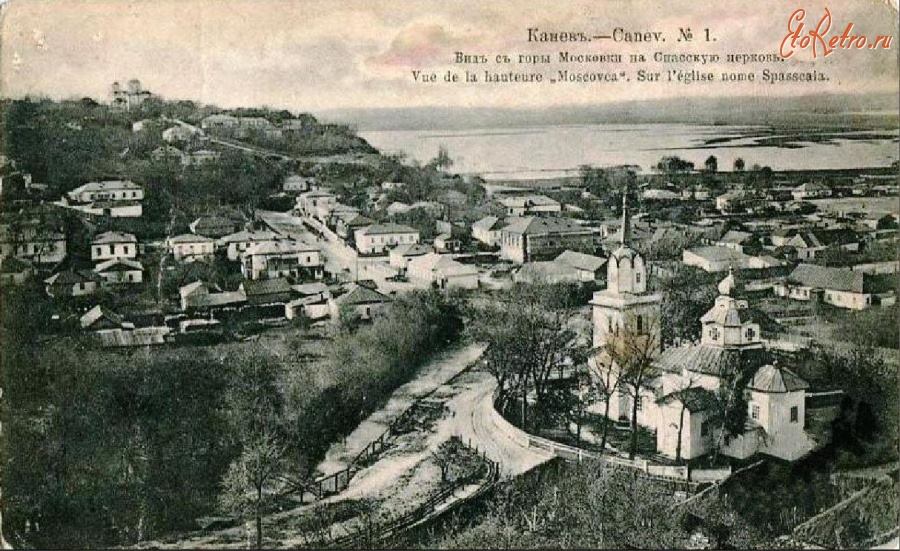 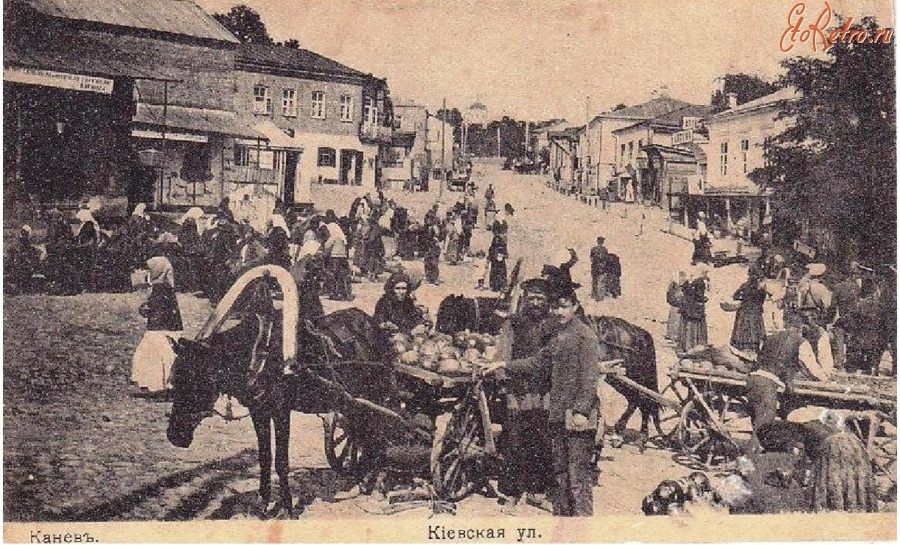 The Jewish poor used to live in the area called with their own Jewish cemetery. No other evidence of Jews living in this area was available.

The area looks just like any village now. More prosperous Jews used to live near the synagogue which survived. The buildings of several Jewish shops are still there.