Priluki is a historic town located in Chernihiv region of northern Ukraine, center of the Prilutskiy region (not to be confused with Old Priluka – a village in the Vinnitsa region, a former shtetl). Priluki is located on the Udai River, a tributary of the Sula. The city’s estimated population is 61,600 (as of 2005).

Before the Great Socialist Revolution of 1917, Priluki was the center of the Priluki Uezd of Poltava gubernia.

Priluki first appears in the historical record in 1085. The settlement was founded initially as a border post during the time of Yaroslav the Wise.

In 1569-1648 Priluki was a part of the Polish–Lithuanian Commonwealth.

In the 17th century, the Cossacks took part in the Khmelnytsky uprising. The fertile soil of the Udai basin proved itself attractive not only to marauders, but also to hard-working people fleeing from backbreaking toil. The number of inhabitants of Pryluky and adjacent villages grew considerably in the 17th century. One of the documents kept in the archives of Stockholm, Sweden stated that there were 800 chimneys, i.e. 800 houses, in Pryluky in 1632. Assuming that each house accommodated at least six persons, about 5,000 people lived in the city at that time. 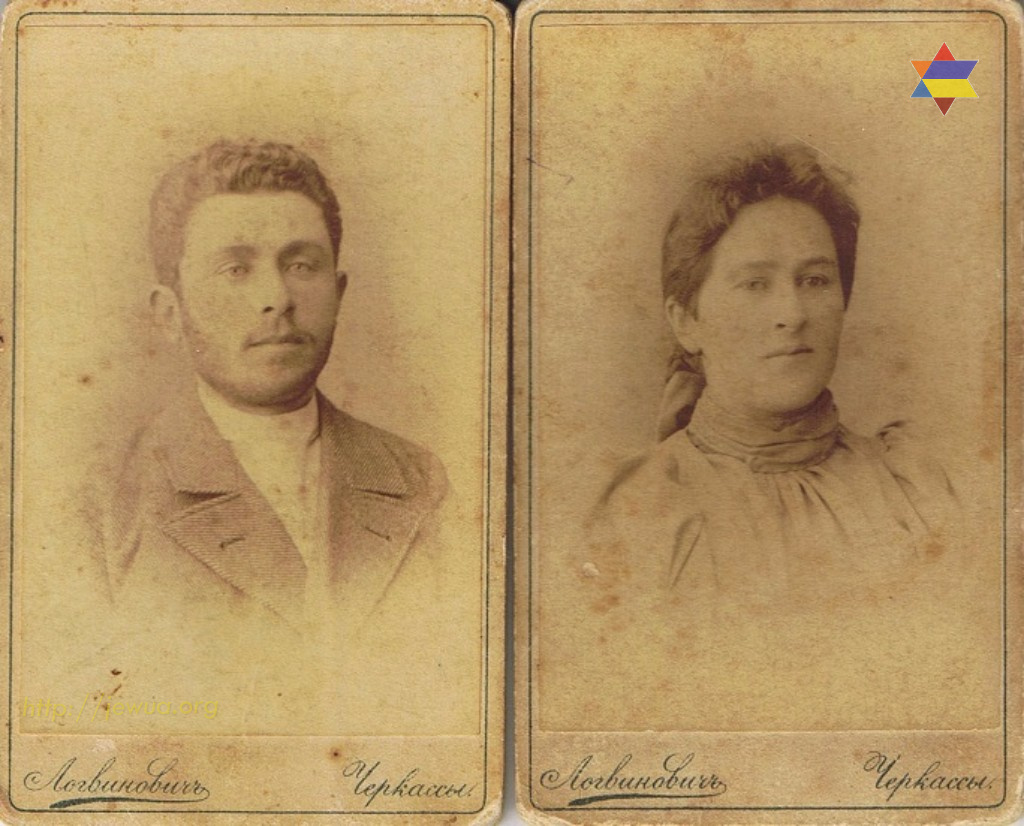