Uman is a historical city in Cherkassy region. The estimated population is 86.911 (as of 2010).
In XIX – beginning of XX century it was center of Uman Yezd of Kiev Gubernia.

A Jewish community appeared in Uman in the early 18th century. The first mention of Jews in Uman relates to the events of Haydamaks’ uprising. In 1749 the Haidamacks massacred many Jews of Uman and burned part of the town.
In 1761, the owner of Uman, Earl Pototsky, rebuilt the city and established a market, at which time around 450 Jews were living in the city. During this time, Uman began to flourish both as a Jewish town and a trade center.

In 1768 Haidamacks annihilated the Jews of Uman, together with the Jews from other places who had sought refuge there.
On June 19, 1788, the peasant revolutionary, Maxim Zheleznyak, marched on Uman ater he had butchered the Jews of Tetiyev. When the Cossack garrison and its commander, Ivan Gonta, went over to Zheleznyak (despite the sums of money he received from the Uman community and the promises he had made in return), the city fell to Zheleznyak, in spite of a courageous defense in which the Jews played an active role. The Jews then gathered in the synagogues, where they were led by Leib Shargorodski and Moses Menaker in an attempt to defend themselves, but they were destroyed by cannon fire. The Jews who remained in the city were subsequently killed. The massacre lasted for three days and old men, women or children were not spared. Gonta threatened death to all Christians who dared to shelter the Jews. The number of Poles and Jews who were killed in the “massacre of Uman” is estimated to be 20,000. The anniversary of the commencement of the massacre, Tammuz 5, was thereafter known as the “Evil Decree of Uman,” and was observed as a fast and by a special prayer. 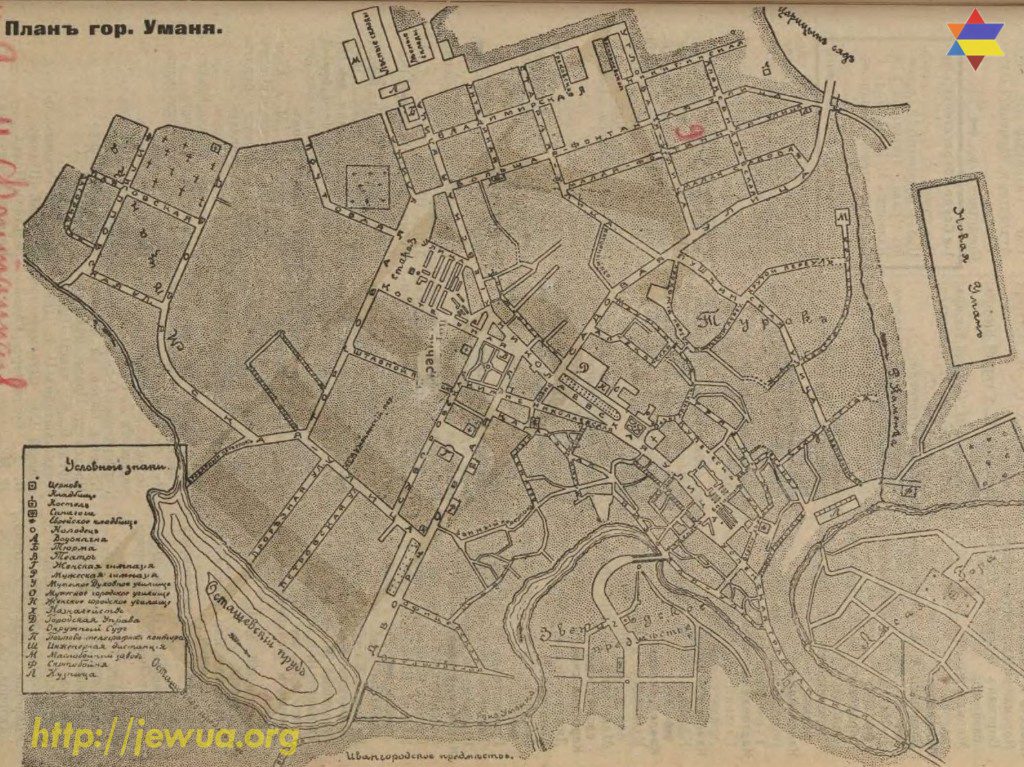